Our Tosen Stardom x Petroica colt has had a handling preparation! 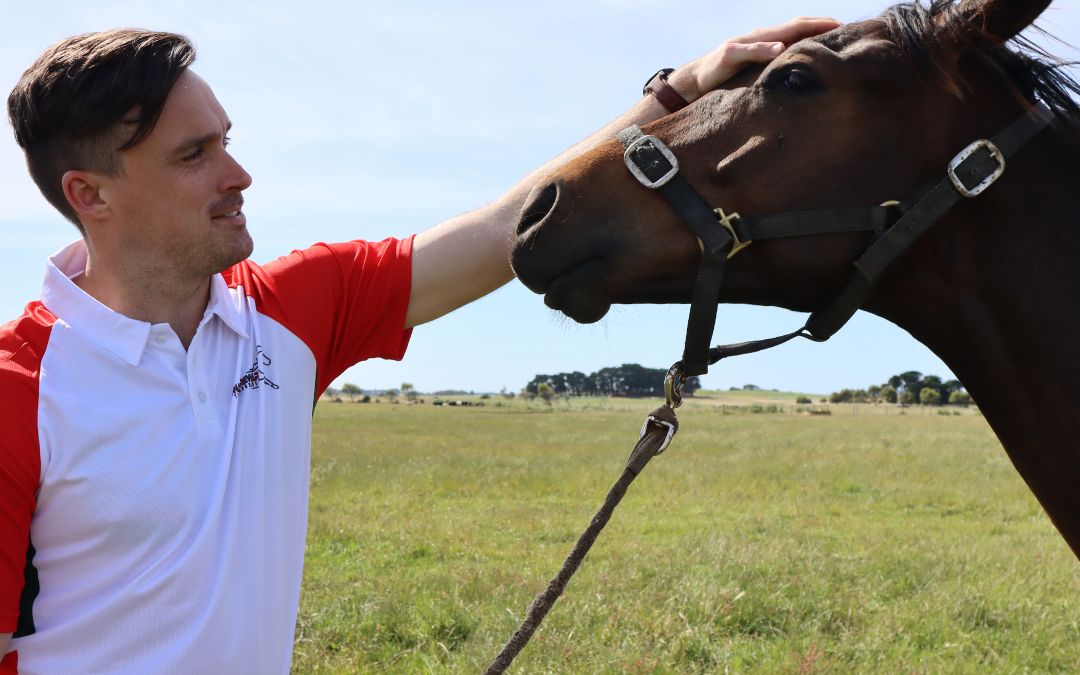 In our last blog post, we told you how our Tosen Stardom x Petroica colt and Artie Schiller x Lady Paulina filly were doing well in the paddock, and growing and developing well. Our filly remains in the paddock with a group of fillies and mares. Our colt has just returned to a paddock with a group of colts and stallions after three weeks in the Wilde Racing stable having a handling preparation.

The team at Wilde Racing were “really pleased” with the colt and commented, “he looks well in the coat, he has a terrific nature and was great to deal with by the end of the three weeks.” He was lunged by Symon in the sand roll regularly (which you can watch in the video below) and spent time on a walker nearly every day.

The colt will spend another four to six weeks in the paddock while he continues to grow before the team send him to the breakers. At the breakers, he’ll learn the fundamentals required for him to begin training.

Following two Melbourne lockdowns last year due to the COVID-19 pandemic, we were recently (finally!) able to visit Wilde Racing Warrnambool and see the yearlings in person. In the following photos, you’ll see how the horses have grown over the last few months. The Artie Schiller x Lady Paulina filly is in the first photo and the Tosen Stardom x Petroica colt in the second. 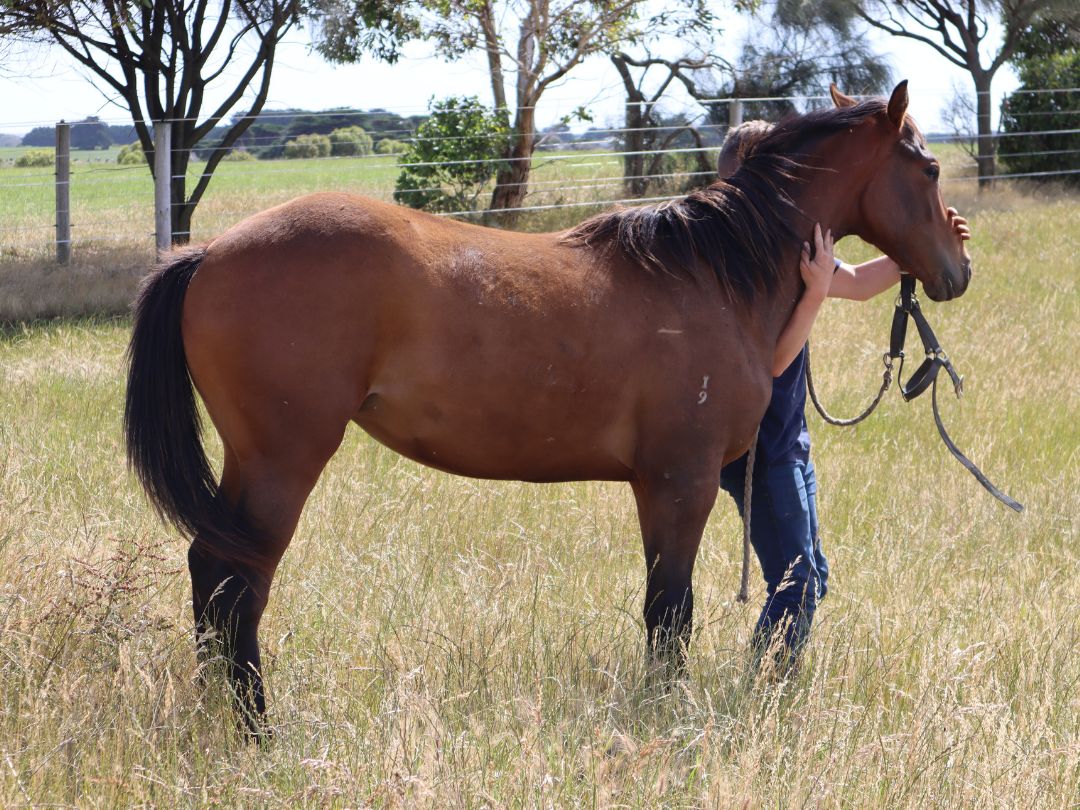 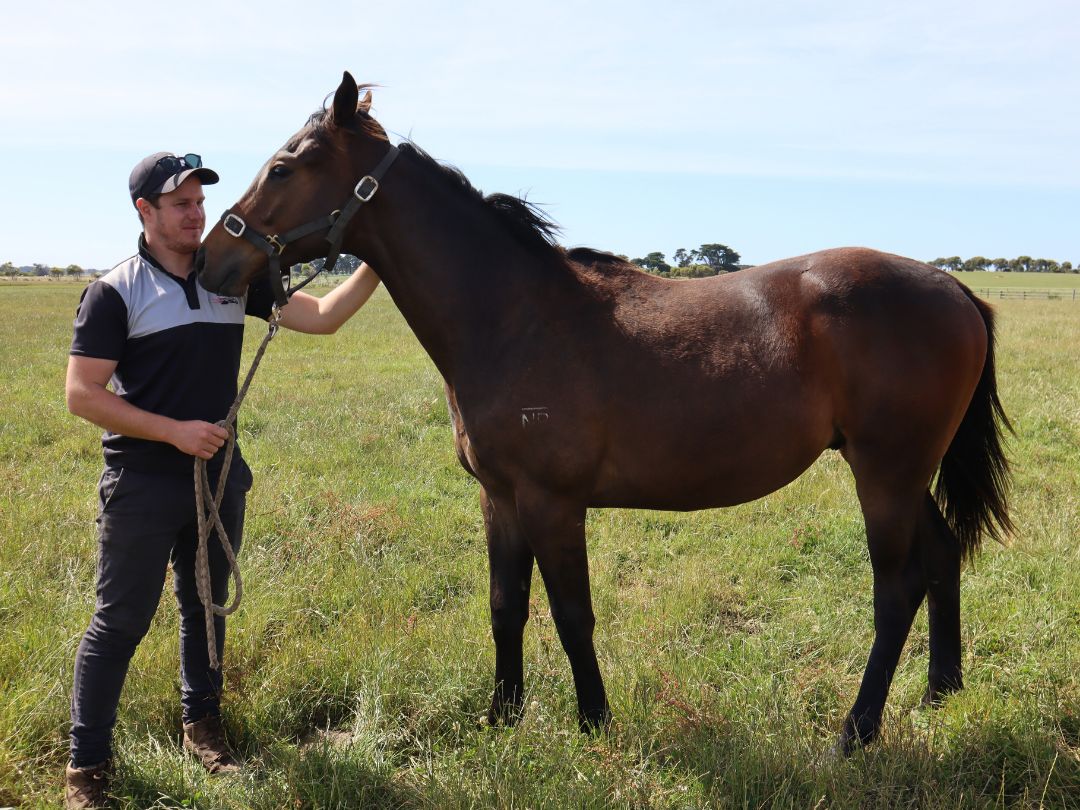 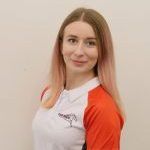