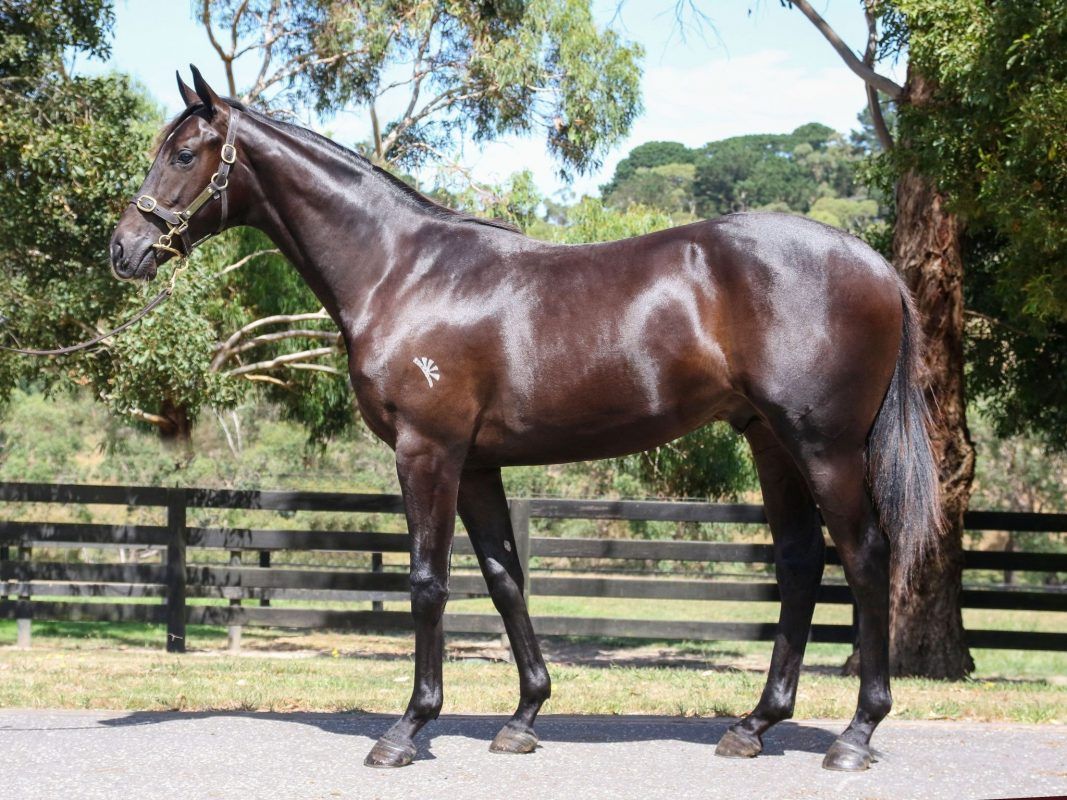 HARRY ANGEL COLT – TO BE TRAINED BY SYMON WILDE

Introducing Toward Reward’s latest racing prospect, an athletic colt by the exciting first season sire HARRY ANGEL. This colt was was secured at the 2022 Inglis Premier sale for $35,000.00 + GST out of the Morningrise Stud draft. The colt recently completed his breaking preparation with Brad Pearson and is now enjoying a well-earned break in the paddock. We look forward to his return to the stables in the coming weeks!

Shares are selling quickly – LESS THAN 10 SHARES REMAINING – Please contact us today to request a copy of the PDS! We have suspended our small syndication management fee until 2023! All training fees are billed directly by the trainer – NO SYNDICATOR MARK-UPS!

Selected by Toward Reward’s astute bloodstock agent, Lenny Russo of Bluegrass Bloodstock, and to be trained by expert trainer, Symon Wilde.

Lenny Russo (bloodstock agent) comments: Considering the Harry Angels have averaged $138,073 in 2021 at the yearling sales I thought this colt was amazing value. This colt was rated 3.5 out of 5 on type with 2.5 being the average, he is above average on type. My comments were balanced and strong colt who moves well at the walk. Seems to have a good sound temperament. We also measure the width of their windpipe and he is well above average with a big windpipe. Very excited to secure this colt on behalf of Toward Reward for the amazing price of $35,000, he was well and truly missed.

To request a copy of the PDS or to secure your share today please complete the contact form on this page, call Matt on 0429 207 891, or email matt@towardreward.com.au. 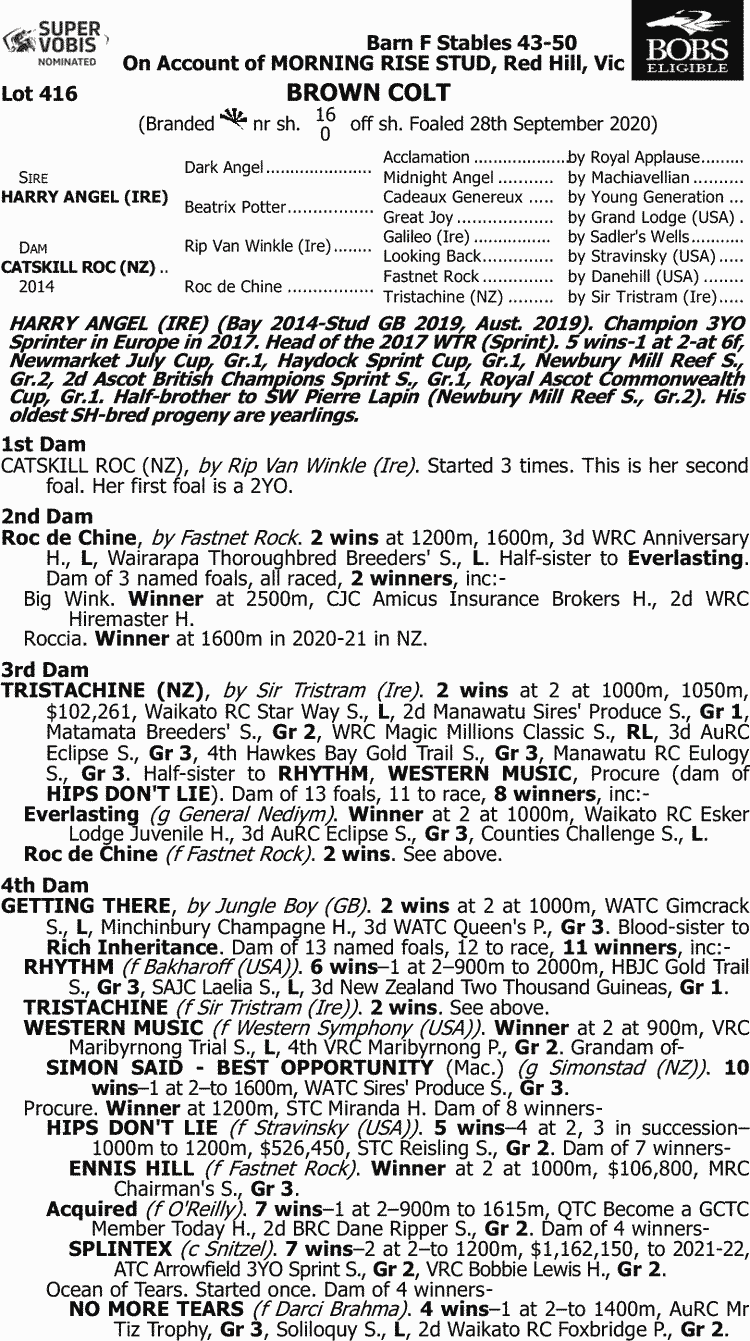